Retrosternal goiter was identified 54 patients 2. All patients were refered to surgery from the Clinic of Endocrinology.

The cervical approach was being safely performed. There was no mortality and morbidity was 5. 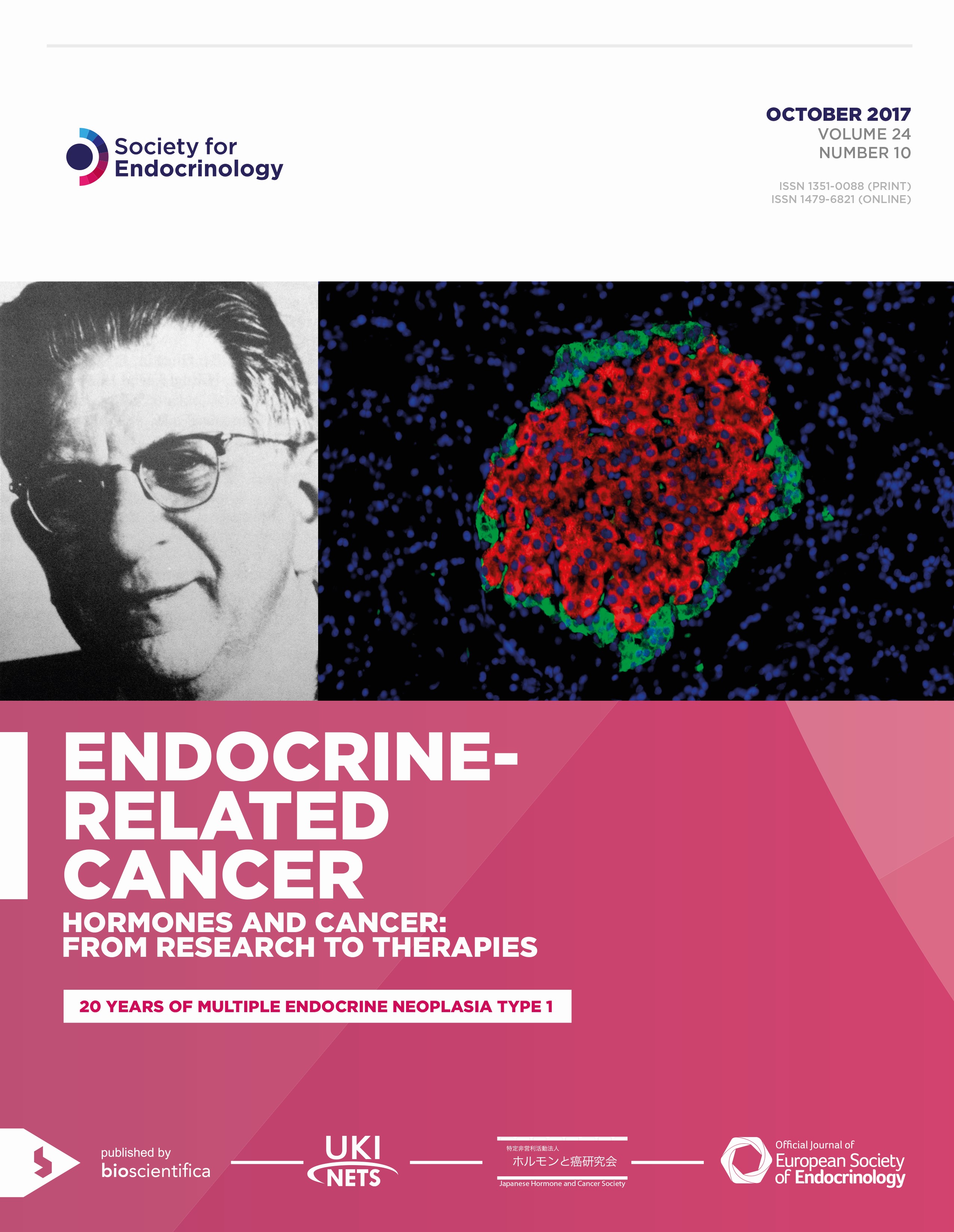 The endocrinologist has an important role in diagnosis and postoperative follow-up. Surgery is the treatment of choice for substernal goiters, but there are still some controversies on surgical approach, and complication rate. The cervical approach can be safely performed in almost all cases but when required, sternotomy should be performed without hesitation. 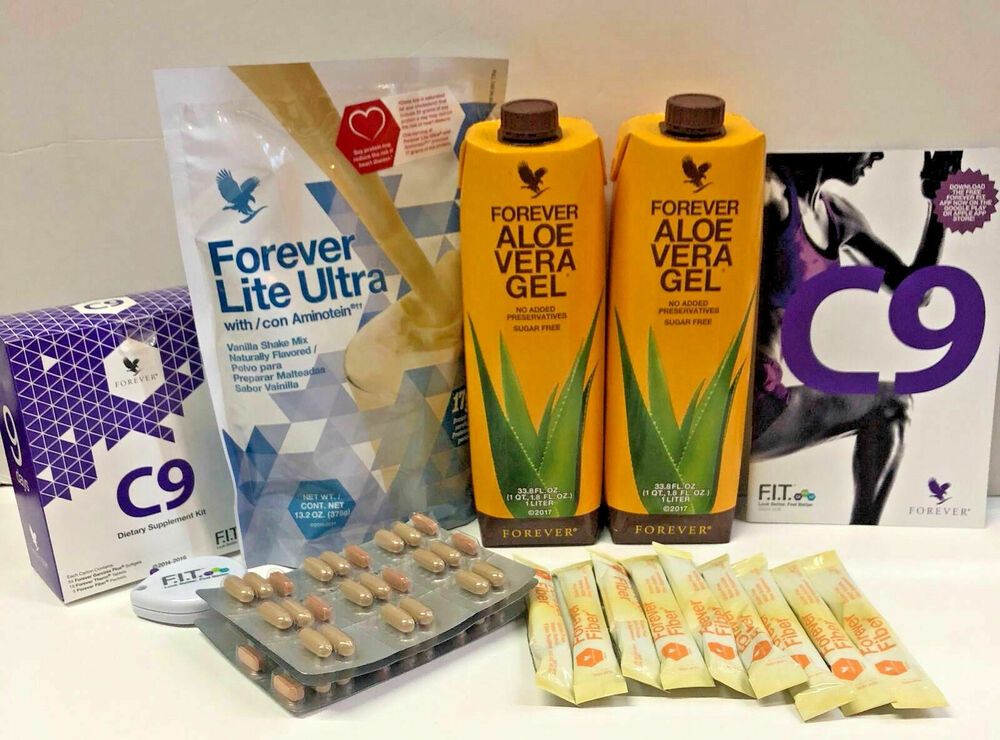 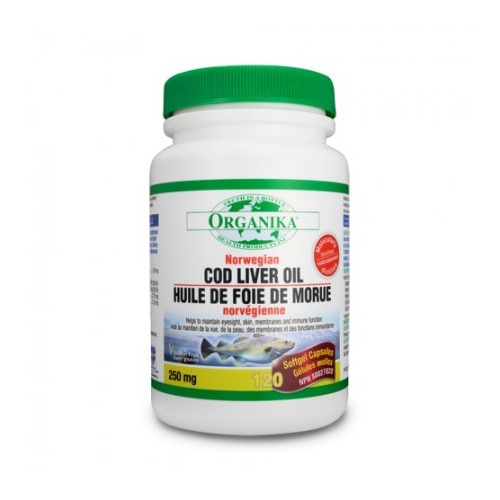